Success after success for Bynco

Bynco is in the race for two awards, the SpinAward and the Dutch Interactive Award. They are both prestigious awards for creative concepts and e-commerce. A wonderful recognition following a month that was already commercially the best to date. 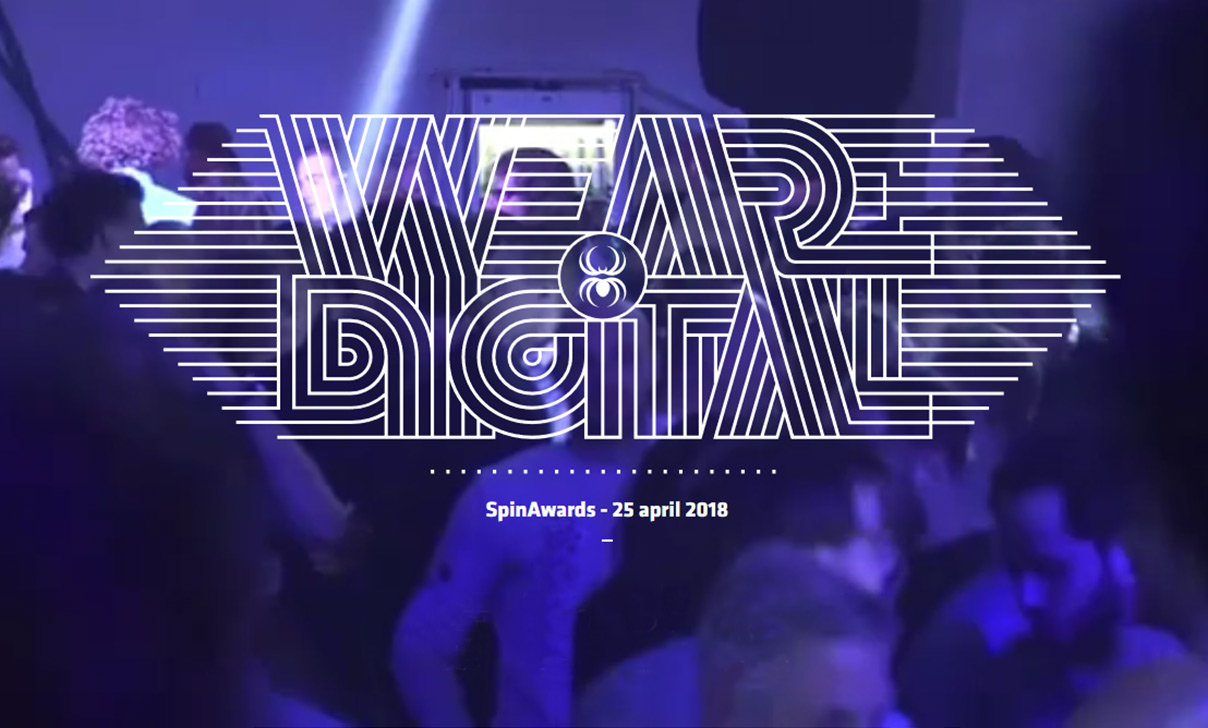 ‘Absolutely fantastic! The nominations prove once again that our innovative concept is getting noticed. Last year we were also among the finalists of the Accenture Innovation Award and were named Retail Rookie 2017-2018’, says Jeroen Veldman, General Manager of Bynco. On 29 March, he held a presentation before the specialist panel of the SpinAwards. The winners will be announced later this month, on 25 April.

Bynco among some pretty big names
Veldman: ‘It’s already great that we have been nominated for the SpinAward among names of major companies, like Heineken, KLM and ABN Amro. We’re getting noticed because of our 24/7 online availability, our strength of thinking from a customer’s perspective and the radically different approach. This is reflected in our results. The number of visitors to the website is growing every quarter and we’re also seeing a monthly increase in the number of car sales.’

Promotional campaign on radio and on billboards
Bynco launched a major promotional campaign in March with radio commercials and on billboards along the Dutch motorways. Mark Boekraad, responsible for the online shop and customer service, elaborates: ‘As a startup, you need to work on your brand awareness and reliability. The campaign certainly played a role in ensuring that March was our best-ever month. We attracted more visitors and those visitors stayed on the site longer, for instance.’

The promotional campaign was a deliberate choice. Bynco first wanted to make sure the web shop was completely up and running. ‘The website is our foundation, which needs to be accessible and do what visitors and people looking for cars expect of it. Since the launch last year, we have spent a great deal of attention on optimisation. Our focus is very much data driven, we use the analytical data of the site visits to determine how these visits take place.’

Want to know if Bynco wins the SpinAward or the DIA? Then watch www.spinawards.nl on 25 April and check out www.dutchinteractiveawards.nl on 31 May.

AutoBinck maakt gebruik van cookies. Deze cookies bevatten geen persoonsgegevens en worden alleen toegepast om de site voor u persoonlijk en gebruiksvriendelijk te maken. Indien u verder klikt op deze site, gaat u daarmee akkoord.AutoBinck uses cookies. These cookies do not contain personal details. They are used strictly to personalise your visit to the website and make your experience more user-friendly. By continuing to use this website, you accept the above terms of use and the use of cookies.